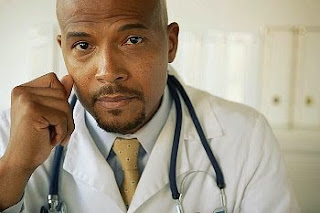 The Nigerian government has revealed that training of resident doctors had been increasingly challenging due to inadequate funding. The Minister of Health , Dr Khaliru Hassan, made the declaration at the 56th annual general conference of the Nigerian Medical Association in  Ibadan.

He announced the government has lifted embargo on employment of resident doctors to federal tertiary health institutions just as it announced that the residency programme will now be funded through the Tertiary Education Trust Fund (TETFund).

The minister said that this will make Nigeria an automatic choice destinations for medical tourism and  declared that the unregulated situation in the health sector and underfunding were challenges to improving Nigeria’s health status.

Hassan urged members of NMA to ensure that emergency services are not interrupted at any time there is industrial unrest, saying“the overreliance on the Federal Government facilities which are saturated with obvious funding limitations had created a situation of slow progress, resulting in abysmal health indices and further contradiction in the national referral health system which is almost non-existent.”

NMA president, Dr Kayode Obembe, at the event, stated that the greatest challenge the incoming government will face is ensuring universal health coverage.
Posted by Unknown at 18:37:00