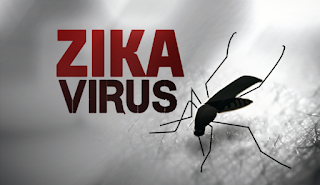 *She pricked herself with a needle while conducting a lab experiment


A University of Pittsburgh researcher accidentally infected herself with the Zika virus.

While conducting a lab experiment with the virus on May 23, the researcher pricked herself with a needle. Nine days later, she started experiencing symptoms, including a fever. She later tested positive for Zika, CNN reports. Since then, her symptoms have resolved, the Allegheny County Health Department said.


“We want to remind residents that, despite this rare incident, there is still no current risk of contracting Zika from mosquitos in Allegheny County. For those traveling to countries affected by the Zika virus, we urge caution,” said Dr. Karen Hacker, director of the Allegheny County Health Department, in a statement.